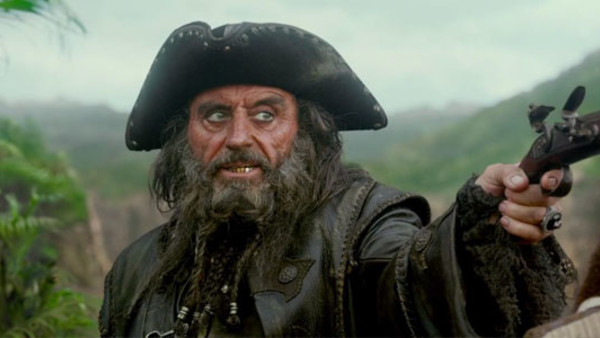 
The story offers filmmakers a plentiful selection of pre-written stories that often look great on screen. Films such as Schindler’s List, Braveheart, Ben-Hur, and many more have been based (albeit loosely) on actual people, events, or time periods. Although Hollywood has a long history of producing historic films, the amount produced per year appears to have declined in recent years, despite the large amount of material available. Some of the most interesting times in history have been overlooked by Hollywood, and other areas of history have so much to show that no movie could convey it properly. Historical movies have been a consistent place to find stories for years and the following list shows some possible events or people that Hollywood absolutely should watch.

World War II provides an almost unlimited amount of material that can be made into movies, but all too often they focus primarily on the United States. Although the United States was a major player in the war, some of the more interesting parts of WWII are often put aside due to Hollywood’s insistence on showing only one. side. The 1939-1940 winter war between Finland and Russia was an extremely interesting scene of World War II that most people, at least in the United States, know next to nothing about. The Soviet Union wanted to reclaim the lands it had lost in the Russian Revolution of 1817 and offer more protection to the city of Leningrad. In November 1939, the Soviets invaded Finland, outnumbering the Finnish army by three times as many soldiers, thirty times as many planes and a hundred times as many tanks. The war was fought in record cold conditions with temperatures steadily dropping to -30 degrees Celsius. The Finnish Army used this to their advantage as they wore white winter uniforms and were skilled skiers (they fought on skis … imagine those battle scenes). A peace treaty was signed the following year, forcing Finland to cede some land, but overall the military campaign was a spectacular success for them. A Winter War movie would be an interesting break from classic WWII movies and give Hollywood a chance to tell the story of real-life superhero Simo Hayha (on Google he’s ridiculously cool).