Best practices for digitizing historical books and paper documents By Amy O. Anderson May 28, 2020 This spring’s COVID-19 stay-at-home orders have made the need for digital access clearer than ever. Public and private sector organizations were forced to scramble to keep working despite the office closings, and some were more prepared than others for […] 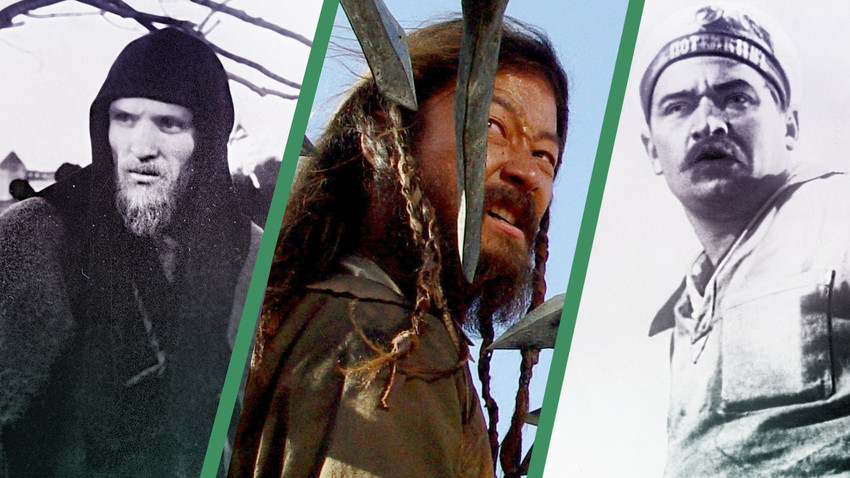 Sputnik, Sergey Bodrov / CTB Film Company, 2007 They are included in the top 250 of the best historical films of all time, chosen by users from the world’s most popular and authoritative source for film, television and celebrity content. 1. Andrei Rublev (1966) This historical drama, directed by André Tarkovski, depicts in eight short […]