The book Holand was published in 1917 in two volumes. The first volume includes a variety of topics about Door County, such as its early explorers, early settlers, schools, churches, banks, and newspapers. Learn about the county’s great rivalries between the Rail Transport contingent and the Shipping Canal supporters as they unfolded in the newspapers of the early 1870s. This controversy included “furious mud throws” and it was a part of it. major opening of the Sturgeon Bay Canal. Go to doorcountynewspapers.org to read the original journals.

The second volume of Holand’s book lists key figures in Door County, some with illustrated portraits. Holand, the first director of the Door County Historical Society, is also the author of several other books, such as Days of the old peninsula and The Kensington runestone.

Charles I. Martin wrote the other historical book describing the earliest families, people, and events in Door County. His book, published in 1881, is an invaluable resource for the names and detailed accounts of the area’s early settlers. There are also sketches of events, such as the Great Fire of Williamsonville in 1871.

Of particular interest is what happened to Charles Martin himself. An interesting character, he left in a boat from Menominee, Michigan, bound for Door County, and was never seen again.

In addition to these works, find many other historical books and articles about Door County at doorcountylibrary.org. 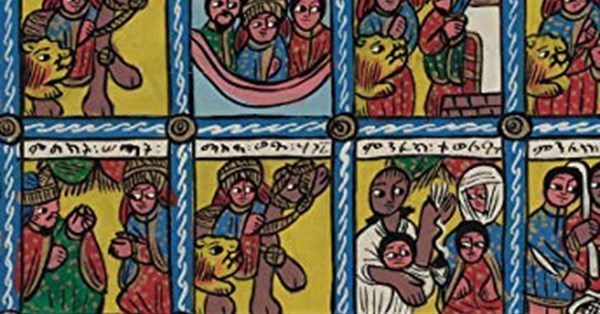 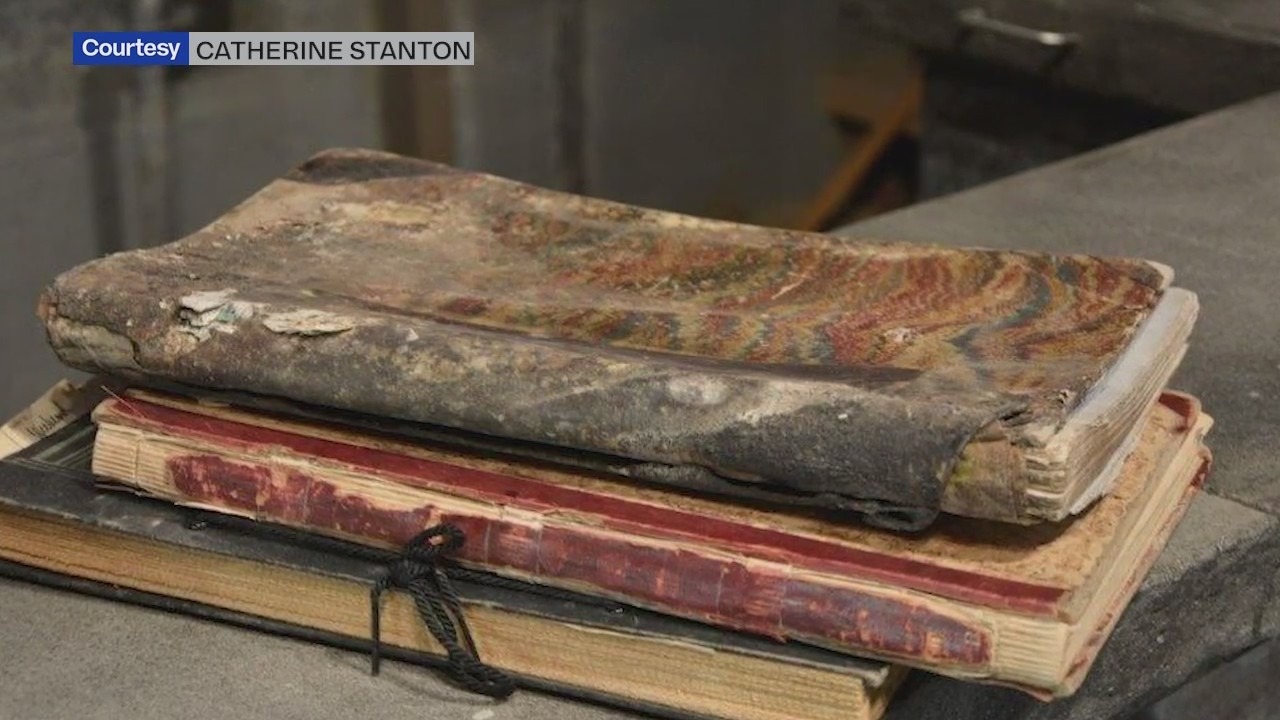