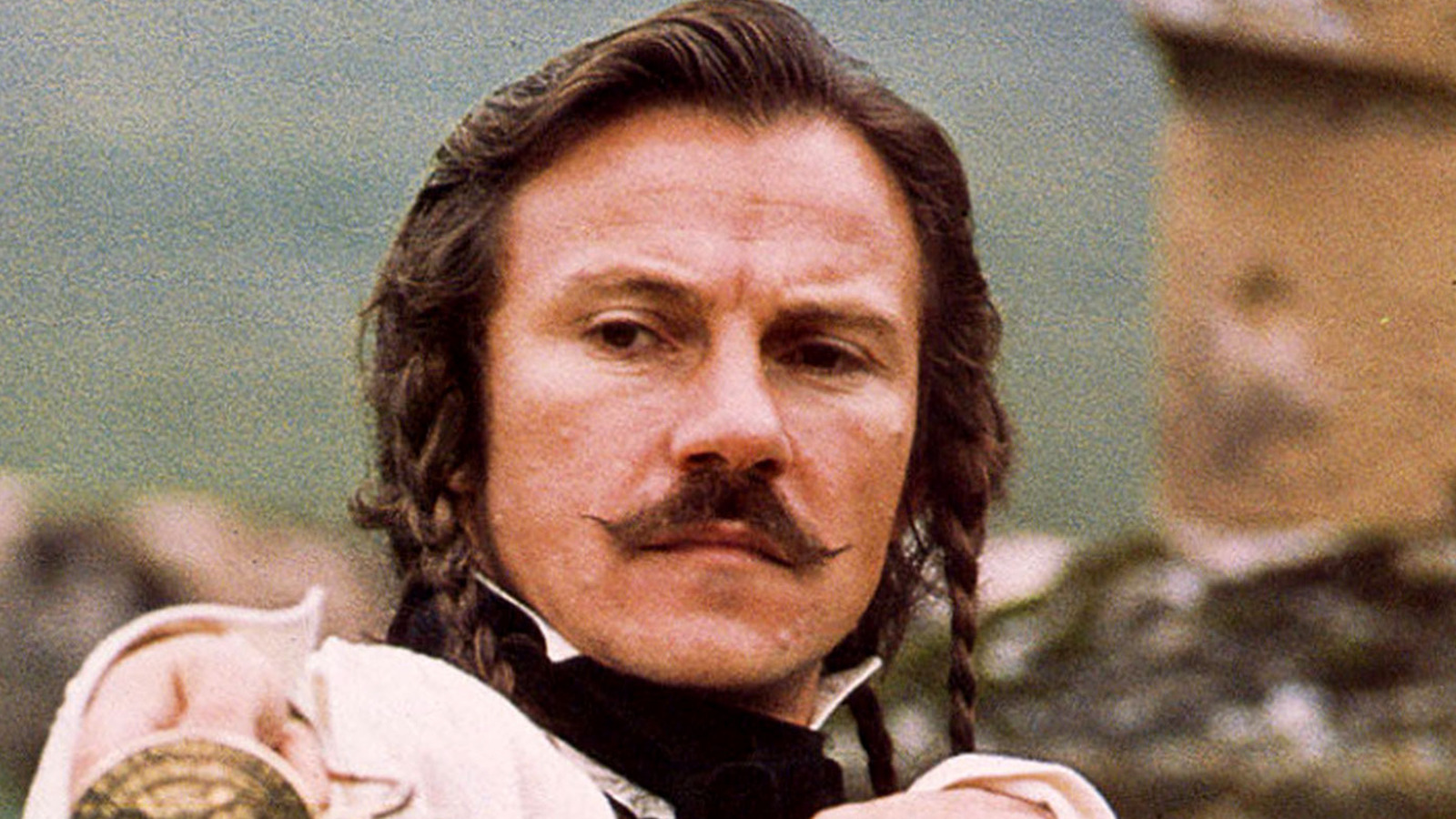 Before the last chapter in American history turned abuse of power and outrageous political scandals into an almost weekly event, there was Watergate: a cheap two-bit heist that escalated into a political crisis, a devoured the second half of Richard Nixon’s presidency and forced him to resign in disgrace. None of this would have been revealed without the tireless efforts of now legendary journalists Carl Bernstein and Bob Woodward, who slowly unraveled the story for The Washington Post.

A few years later we had the movie “All the President’s Men”, based on a 1974 non-fiction book of the same name by Woodward and Bernstein themselves. They were played, respectively, by Robert Redford and Dustin Hoffman. Unlike the book, which covered the affair from start to finish, the film focuses only on the first seven months of the scandal, ending with Nixon’s second inauguration. That means we’re missing out on most of the really juicy things that ended up crushing Nixon, but by that point the scandal had taken its own life anyway, and the resulting investigation had largely transferred jurisdiction over to the journalists in Congress and the legal system.

The famous quote “follow the money” seems to be a fabrication, and the film deviates from reality in some respects, for example by omitting the editor of the newspaper Barry Sussman. Overall, however, their commitment to accuracy is to be admired – the crew even built replicas of vintage phone books. The film is a fantastic and very well-researched examination of why we need a free press to control potential power abusers.